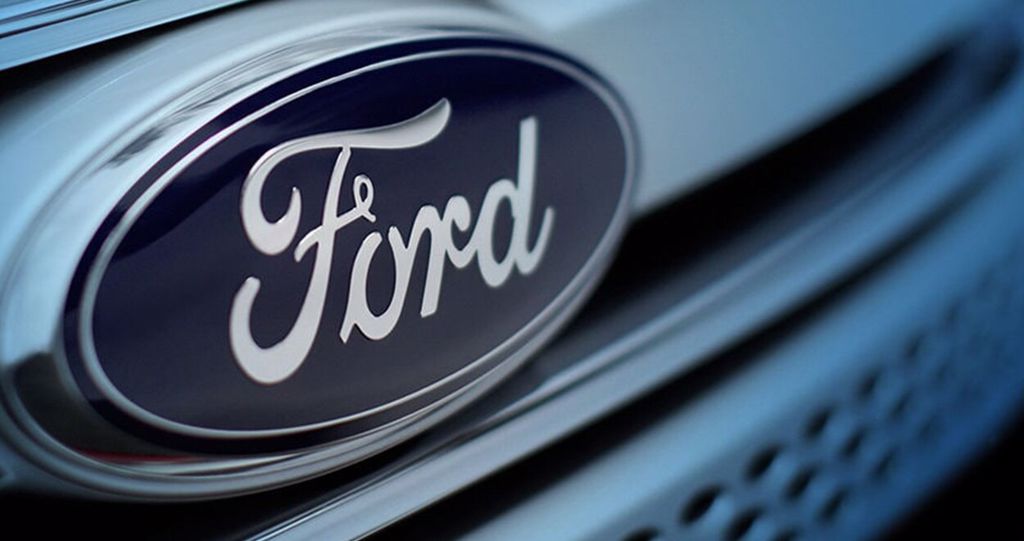 Ford recorded another successful year of 2021 sales in the Middle East, with its Taurus, all-new F-150 and Expedition performing particularly well across a number of markets in the region in their respective segments and an overall year-on-year growth of 127%.

At a regional level, the Taurus, Ford’s best-selling vehicle in the Middle East, performed particularly well in the UAE’s Mid-Size Saloon category, with a remarkable 526% year-on-year growth for the nameplate. In Saudi Arabia, sales were up more than 70% across the kingdom, while Kuwait saw numbers up 125%. Meanwhile, Oman (62%) and Bahrain (42%) all recorded positive figures.

In the Full-Size Pickup Truck category, the F-150 – America’s bestselling truck for 45 consecutive years – saw its popularity continue to rise across the Middle East. The all-new F-150 nameplate launch in the region in 2021, with an enthusiastic consumer response translating into strong sales. The truck, which was Ford’s second highest-selling nameplate, recorded its strongest sales growth in Iraq, at 47%, followed by the UAE (34%) and Kuwait (27%).

In the smaller segment of pickup trucks, the Ford Ranger built on 2020’s strong performance with impressive year-on-year growth in several Middle Eastern markets. It more than tripled sales in Kuwait (322%); saw 120% growth in Iraq; sold an additional 78% and 130% with our Saudi distribution partners; and grew by more than two-thirds in Oman (67%).

The Expedition, Ford’s third highest-selling nameplate, recorded strong growth in the SUV segment in the Gulf region. Bahrain led with 54% growth, closely followed by Kuwait, on 52%. The UAE also saw a positive increase in sales figures, which were up 22%.

One of Ford’s highlights of 2021 was the successful launch of the Bronco in the Middle East towards the end of the year. Built to withstand the region’s most extreme conditions with rugged durability at its core, the Bronco has seen demand booming since landing in the Middle East.

View all the latest news from Al Mana Motors